Shane Warren is a proven leader with a deep understanding of what it takes to successfully operate a self performing construction company.  For 17 years, Shane has applied his strong engineering and management background in his role as CEO of Warren Brothers Construction.  After completing his mechanical engineering degree at University of Maryland, Shane and his father opened a home building business.  Later Shane gravitated towards commercial construction because of his interest in becoming a developer.  He later earned his MBA from Northwestern’s Kellogg School of Management while continuing to grow his construction business.  Shane is inspired by his father, who retired from the US Air Force after serving 28 years. After retirement he continued his public service as a high school ROTC teacher in Prince George’s County where he served an additional 15+ years. His father’s relentless desire to give back and contribute to his community continues to be a driving force in Shane’s life. 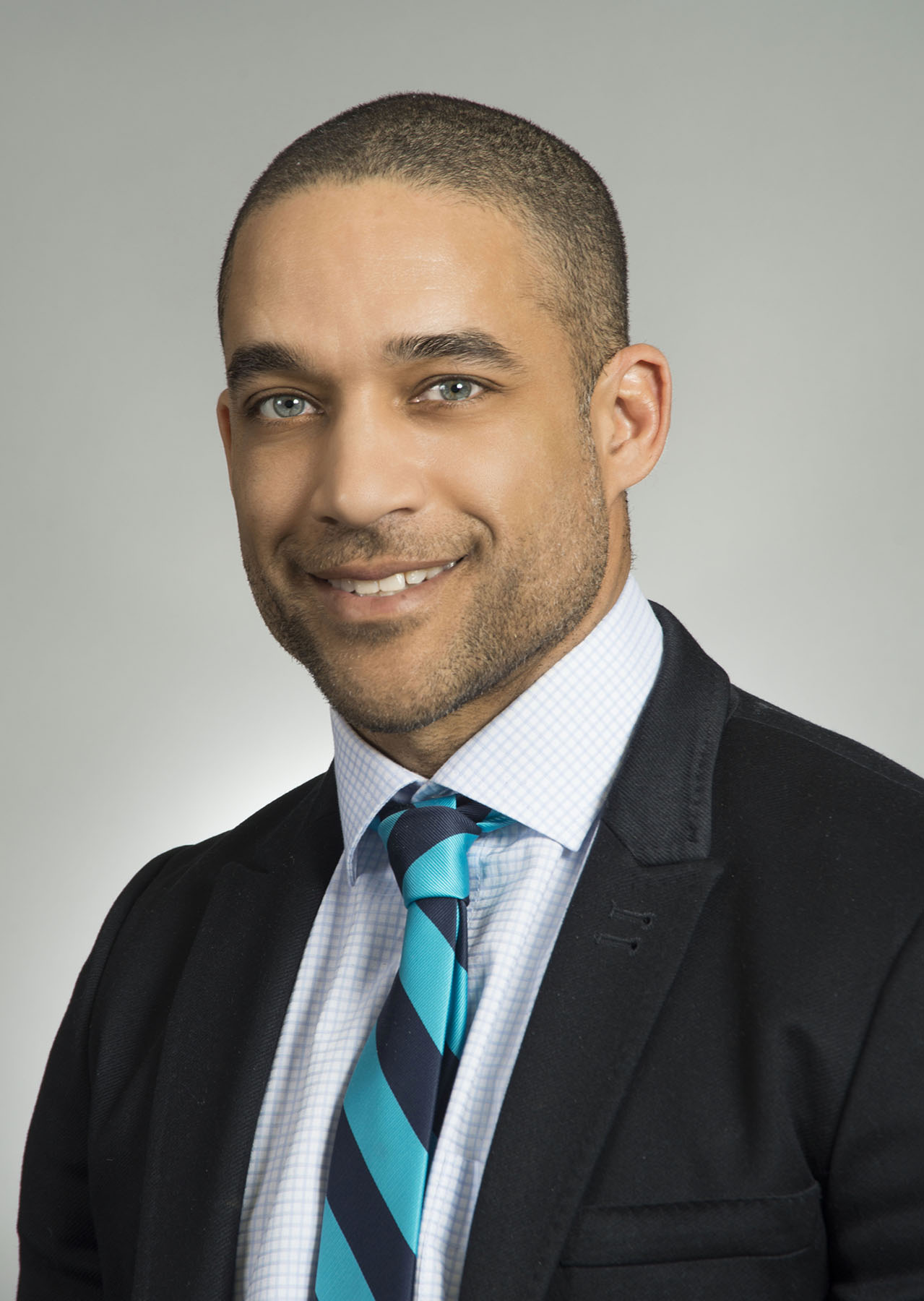 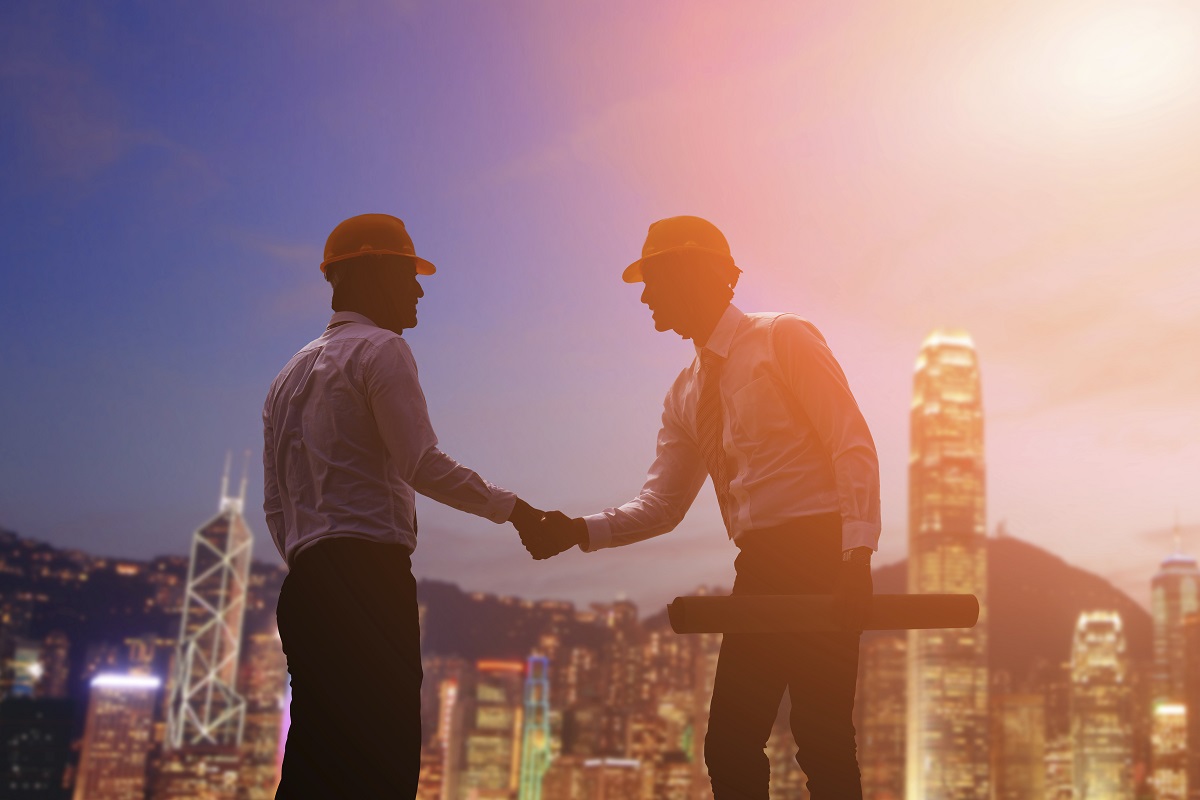 There are no limitations on being an entrepreneur in this industry.  I enjoy the autonomy.  There’s also an internal satisfaction that comes from putting all the pieces together and watching a building come to life.